The head of one of the industry’s biggest real estate groups has said franchise fees should be questioned, as they penalise agents for being successful.

“The more successful you are, the more you pay – that might make sense for a tax system, but it makes far less sense for a real estate system,” Paul Davies, One Agency’s founder and CEO, said.

Mr Davies added that this was the result of an old fashioned franchise business model that’s weighted heavily in the interest of the franchisor. 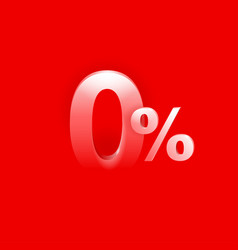 “Under the franchise model fees are based on the revenue generated, rather than the profits.”

The rise of customer-friendly business models

“Just look at Blockbuster and Netflix. Blockbuster was a giant in the 90s and early 2000s – but its business model had a fatal flaw. It was based on penalising customers, charging them a fee for every day they were late returning a video.”

Blockbuster earned US$800 million in late fee revenue in 2000 alone.

“Customers hated these late fees, so when Netflix came along and did away with them altogether, customers jumped at the chance,” he said.

“There’s no shortage of similar stories in other industries too – be this Spotify versus CDs or Amazon against the department stores.

“All these companies got ahead and dominated their sectors by offering customers a better deal than the established competition – be that lower prices, convenience, flexibility, limitless choice or a combination of all four.”

Mr Davies said the digital revolution has prompted a shift in power from seller to buyer – which has only accelerated during the pandemic.

The real estate industry has seen a similar shift with the franchise model being replaced by more innovative models.

“In contrast to the franchise system, these new models are modern and flexible and are fairer for the agent,” Mr Davies commented.

“One Agency is a prime example of this – taking 0% fees from our licensees. Instead, you pay a low monthly licensing fee which gives you the right to a particular territory, and means you can use the One Agency brand and get access to our marketing tools and supportive culture.

“Because the more money you make, the more you get to keep,”

Mr Davies said businesses could also be run without the need for an expensive main-street shop front, as this was optional under One Agency’s model.

“Just as we now all stream unlimited movies for a flat, low monthly cost rather than rent DVDs and pay late fees – it makes sense to look at new, flexible models in real estate, which is directly aligned with a growing global trend.”

If you love what you do but want to make a change – either to keep more of what you earn, shift to a more lifestyle focused operation and reduce running costs; I invite you to contact me at One Agency and discuss confidentially how our model, (less than $1000 + GST per month regardless of your GCI) may be just the answer to breathe new life into your career and future proof yourself.

"It’s not what you make, it’s what you keep that counts."
‒ Paul Davies, Founder and CEO

Revised edition: Written by our Founder and CEO Paul Davies with a foreword by leading real estate coach and trainer Tom Panos, ‘How To Profit In Real Estate Business Ownership’ is compulsive reading for established and aspiring agents looking for a way to achieve success and maximise fee retention. 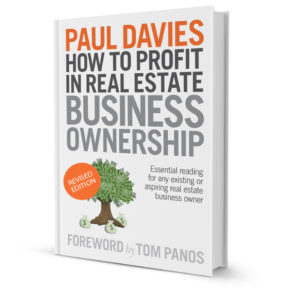 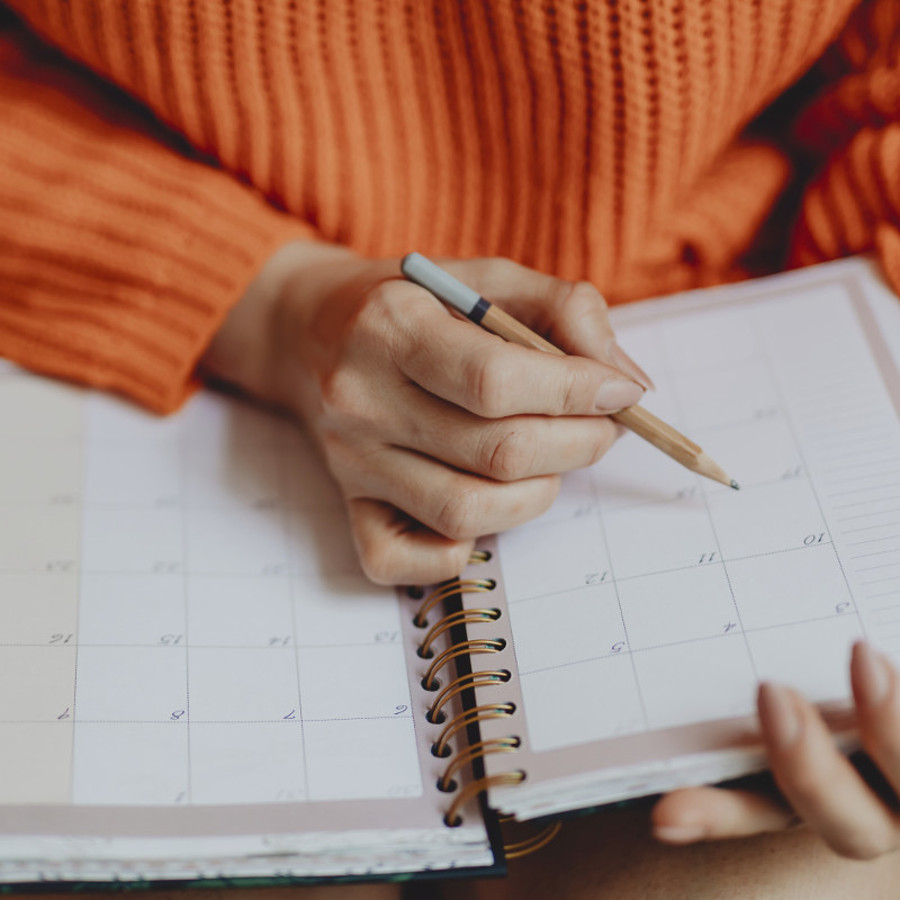 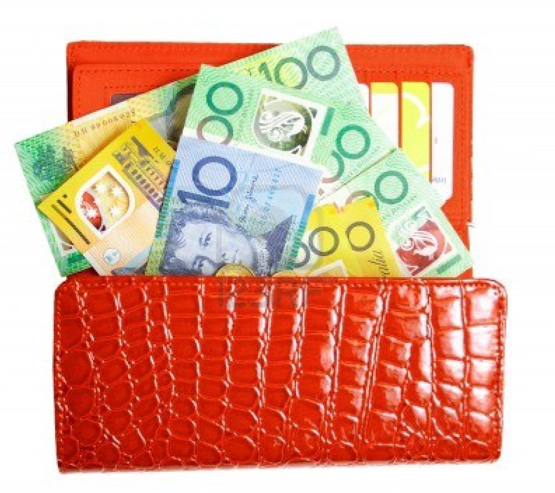 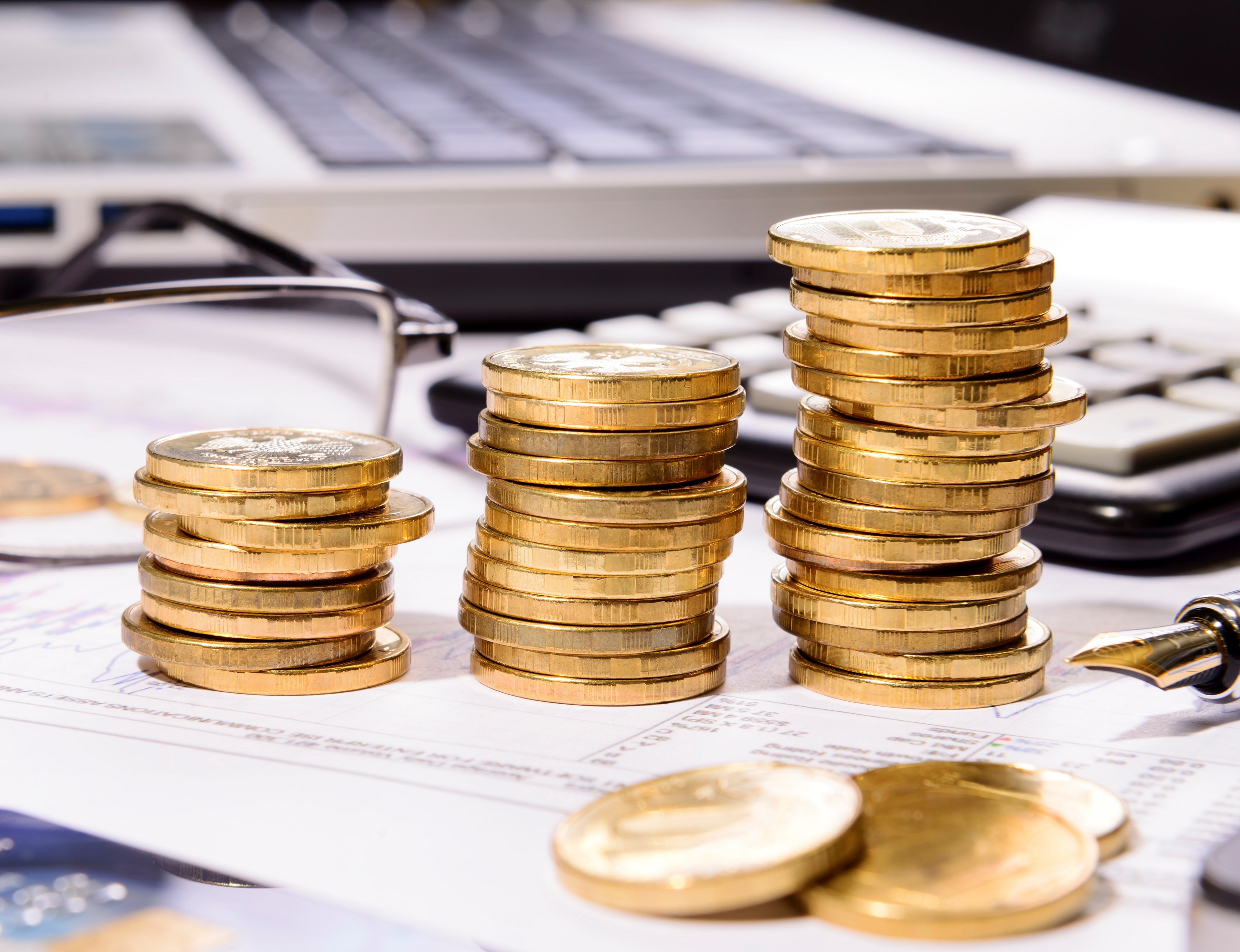