This article was published by REB Online.

An innovative real estate group has released fresh figures that point to a significant increase in the number of agents eager to make the switch.

John Stewart, Head of Australasian Membership with One Agency, said the company’s growth and the level of inquiry from “very, very well-qualified” real estate professionals is “just prolific, it’s going through the roof”.

“We’ve signed 30 new licenses in the first six months of this year, 19 in Australia and 11 in New Zealand. NZ has seen 22 licenses issued in the nine months since the first office opened in Warkworth, north of Auckland. The rate of inquiry is more than double that of a year ago,” Mr Stewart said.

“I think that there’s a realisation that One Agency is delivering enhanced value to highly professional agents, and we have gained more credibility recently because of those numbers. We are now larger than some of the more traditional franchise brands in Australia and [are] gaining a strong foothold in New Zealand,” he said. 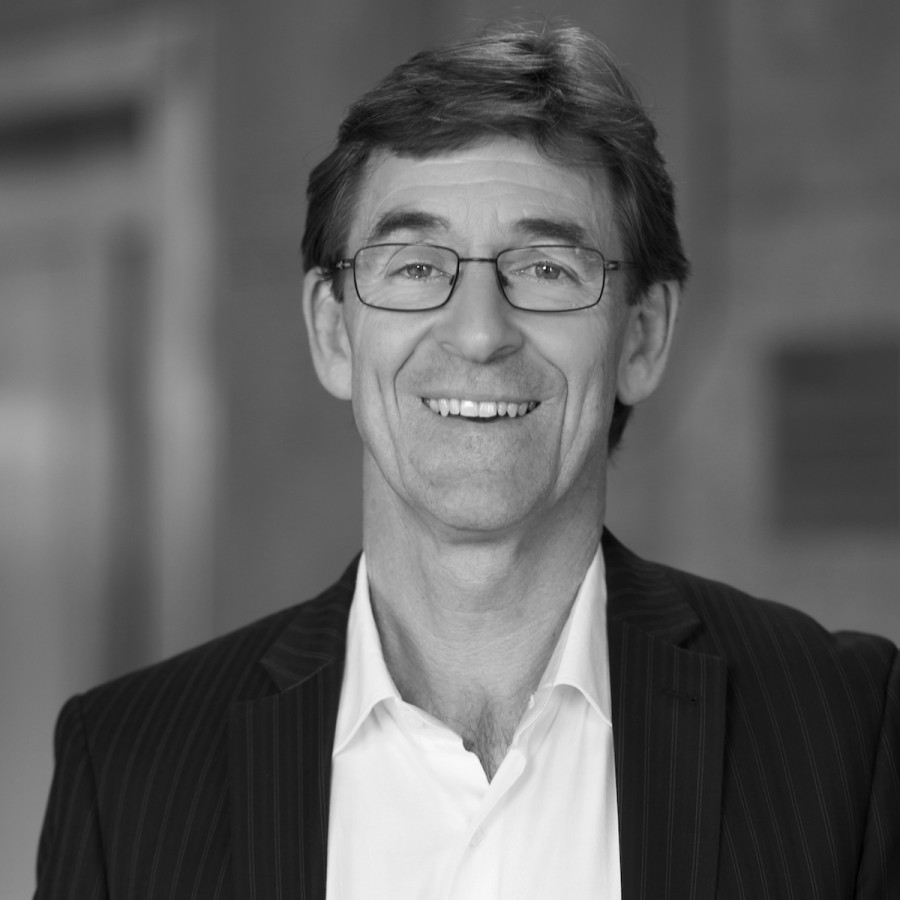 “It’s a rapidly changing world and we are leading that change; it’s something that’s truly exciting to be a part of.”

Fifteen of the new licenses signed in 2016 were rebrandings of major offices, while the other 15 were individual agents basing their businesses from non-shopfront premises.

Mr Stewart said members of the group have the flexibility to promote their brand with fewer of the restrictions of a traditional franchise, while retaining almost all of their income.

“Many will have researched the idea of opening as an independent first and, after working out the cost, time and complexity involved in setting up alone, choose to join One Agency,” he said.

One Agency attracts a mix of professional real estate agents taking the leap to start their first business and ditch their traditional franchises, Mr Stewart added.

“The group continues to grow, with a further eight signings anticipated by the end of July across both countries.”

In Australia, One Agency currently has 137 active licenses. The group administers 159 licenses across Australia and New Zealand.

“This expansion has been achieved in a few short years against long-established competition,” Mr Stewart said.

“It’s a rapidly changing world and we are leading that change; it’s something that’s truly exciting to be a part of.”