A branded real estate group that allows agents to keep 100 per cent of their commission is experiencing rapid growth as agents embrace the company’s innovative business model.

The One Agency real estate group has been steadily gaining popularity since opening its doors in 2008 and now has more than 120 offices across Australia and New Zealand.

The group is on target to reach 160 offices by the end of June this year, placing it within the top 10 networks in the country.

One Agency founder and CEO, Paul Davies, launched the unique business model after more than 30 years’ experience as a real estate business owner of franchise and independent agencies.

“In the real estate industry, it’s almost impossible as an independent agency to compete with the big franchises in your local marketplace,” Mr Davies said.

“But buying into an established franchise is both constraining and costly, so I set out to create a model that helped business owners to keep as much of their profit in their own back pocket and one that allows them to choose how they operate and grow,” he said. 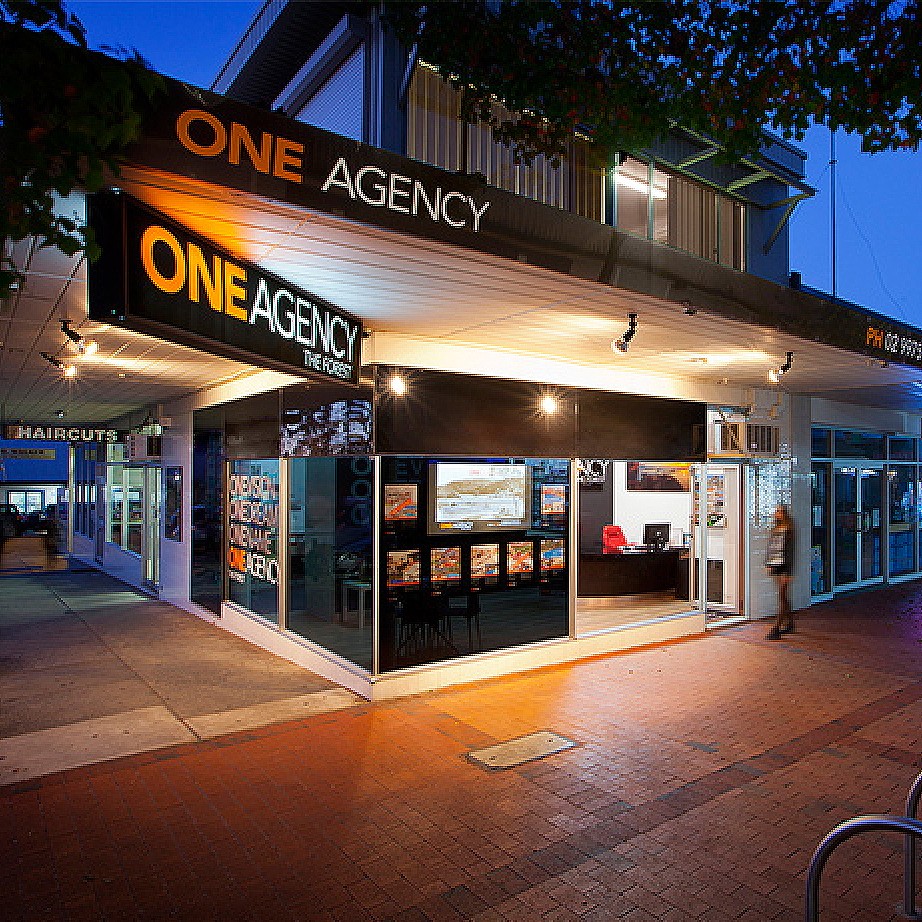 ““We have saved a lot of money in franchise fees and have the ability to do business in a more flexible manner, no fees on the rent roll is a great bonus””

Mr Davies said the model allows members of the group flexibility to promote their brand with less restrictions than a traditional franchise. As a result of this flexibility, agents – who had considered opening an independent office – have been joining One Agency “in droves”.

Grant Baker is one such licensee. The Queensland-based agent, of One Agency Noosa, has been with the group since 2013.

He said One Agency's business model is perfectly geared towards the “self-motivated agent” wanting to achieve personal success and “retain all the profits of their labour”.

Another licensee is WA-based Andrew Johns who joined One Agency after a 23-year career with LJ Hooker. He is now the owner of One Agency South.

“We have saved a lot of money in franchise fees and have the ability to do business in a more flexible manner, no fees on the rent roll is a great bonus,” Mr Johns said.

One Agency allows members to retain 100 per cent of their commission and operate as if they are an independent agency.

The group told REB that the licensor sets up the licensee's new business economically and does not require a traditional shopfront. Ongoing monthly fees are set at $950 plus GST and the one off establishment fee is  $13,500 plus GST.

As the group continues to expand, Mr Davies highlighted that One Agency is growing organically, and not by buying out other groups.

Read this article at REB Online.