One of the country’s most aggressive brands has lured the services of a leading independent agency as it looks for ways to amplify its profile, after 23 years without affiliation.

Stacey Sheehan, principal of Collins Real Estate, in Devonport, Tasmania, has joined forces with One Agency as a way to propel her business to the next level.

Ms Sheehan said that there was some initial resistance from the sales team.

“But the cut through that One Agency has enjoyed on the North West Coast of Tasmania was the real catalyst for a change of perspective, and they eventually realised it was [a] great opportunity for growth,” she said.

Ms Sheehan said that the move made a great deal of strategic sense.

“Keeping our independent brand streamlined and up-to-date took a huge amount of work and focus away from our core business of listing and selling, so it’s been a huge relief to tap into the One Agency marketing tools and systems,” she said.

“The business culture of One Agency is very closely aligned to our own — there is a big emphasis on professional marketing but also a personal element to the way the team at head office have dealt with us.”

She also said that there were a few positive unintended consequences: two “top-shelf” sales people and a pipeline of property management referrals.

Ms Sheehan also said that the One Agency brand has been “extremely well received” by her existing clients and long-term suppliers. 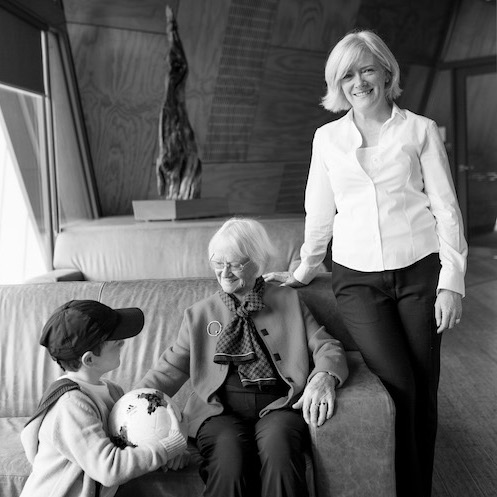 “The business culture of One Agency is very closely aligned to our own — there is a big emphasis on professional marketing but also a personal element to the way the team at head office have dealt with us.”

“There’s been such a buzz around the office since we announced the rebrand, and everyone is so excited with the new look,” she said.

"Once things settle in, my focus will be on expanding our core capabilities and growing the business, and I’ll have more time to do this as marketing and branding took up so much time when we had to do it all ourselves.”

Head of Australasian Membership for One Agency John Stewart said that the fit was a good one from the start.

“One Agency is built on the professionalism and personal drive of its members, and from the moment we received the first call, Stacey exemplified by word and deed all that we and our network stands for,” Mr Stewart said.

He said that he is “delighted” to welcome the Devonport team into the fold, adding to its teams in Burnie, Launceston, Hobart and Sorrell.

Read the article on REB here.